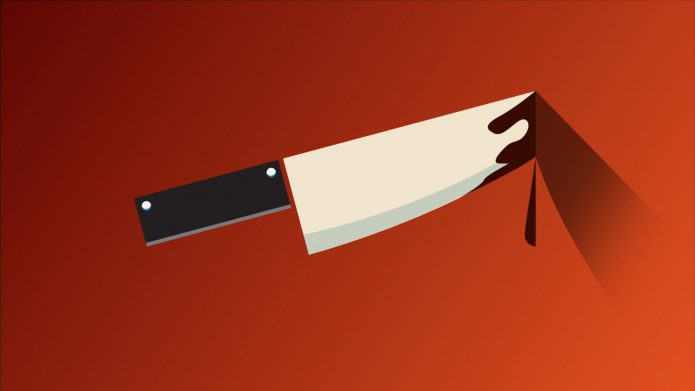 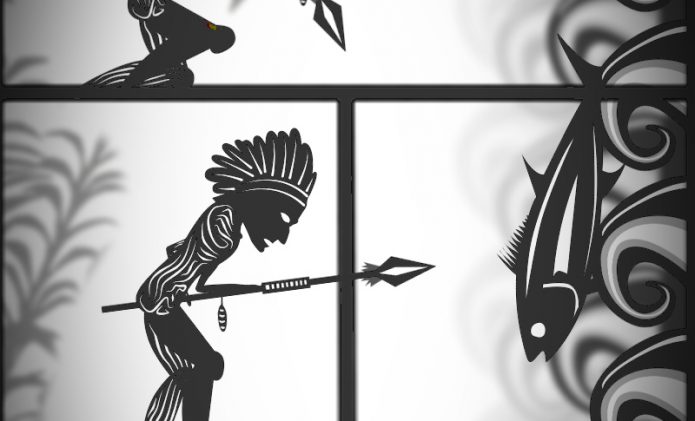 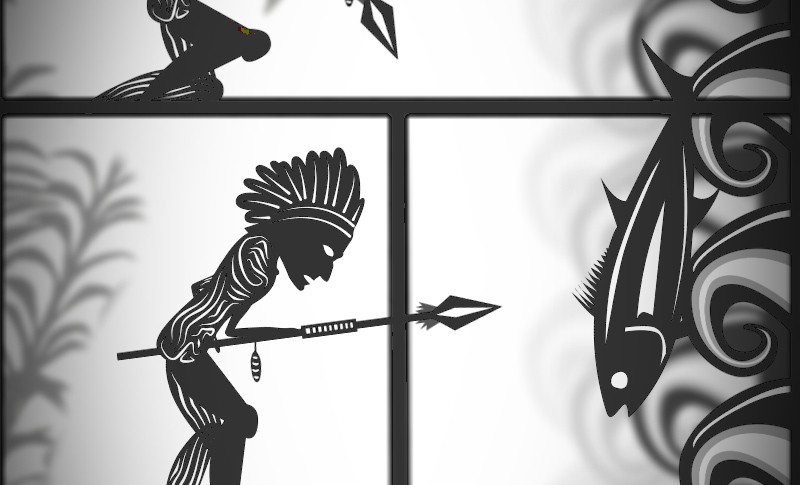 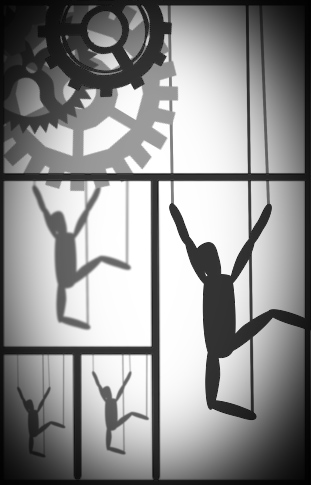 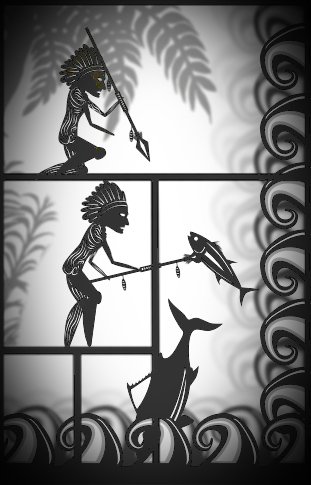 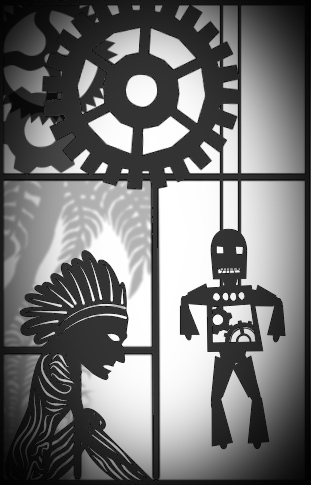 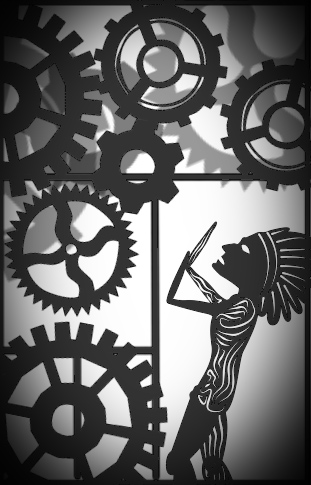 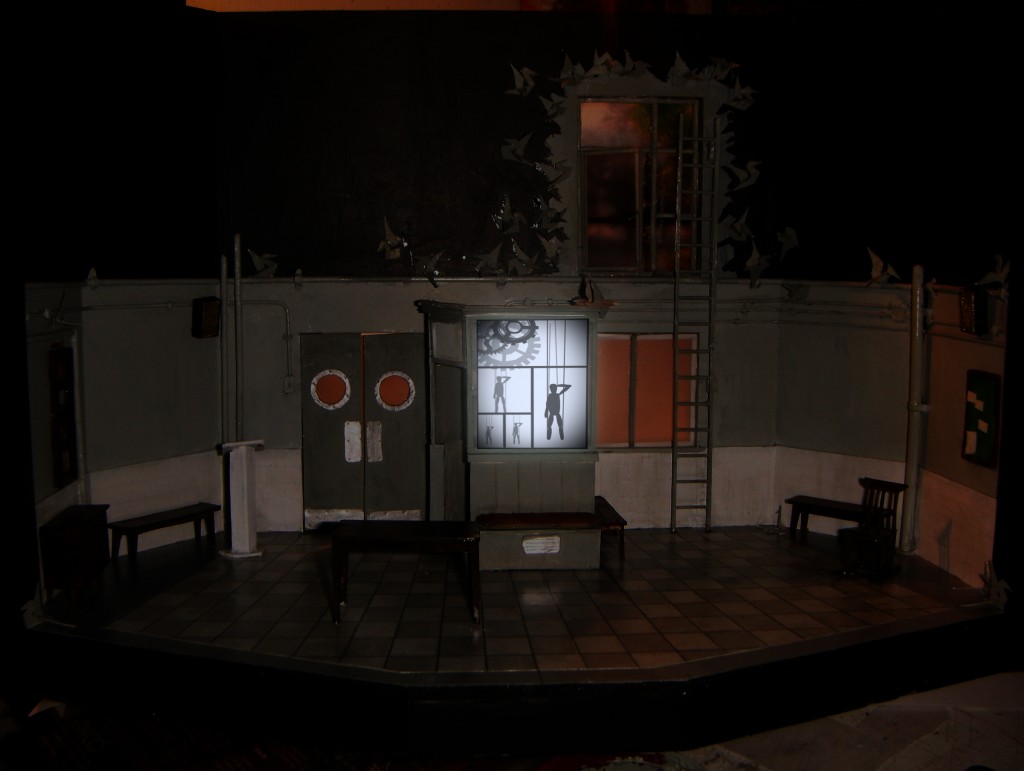 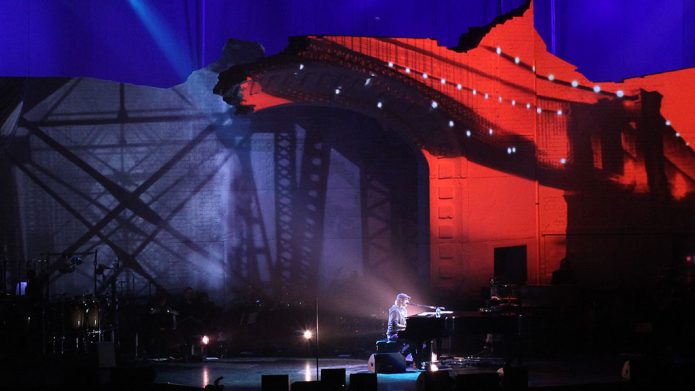 Josh Groban – visuals for Straight To You tour 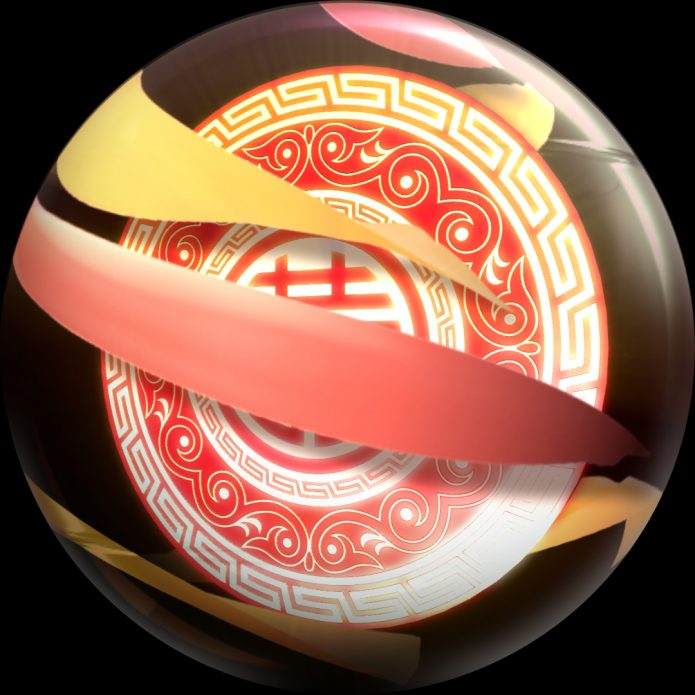 Working with the now defunct Knifedge, I led a team creating projected content for a heliosphere at a Chinese Festival. Beginning in London and then finishing the work on-site just outside of Changsha, we were witnesses to an unbelievable Chinese spectacular, featuring hundreds of dancers, wire work, floating stages in lakes, miles of LED, and the most stunning fireworks I’ve seen by a long chalk (and I was in Naples when they got promoted to Serie A). You can see some of my storyboard stills below. 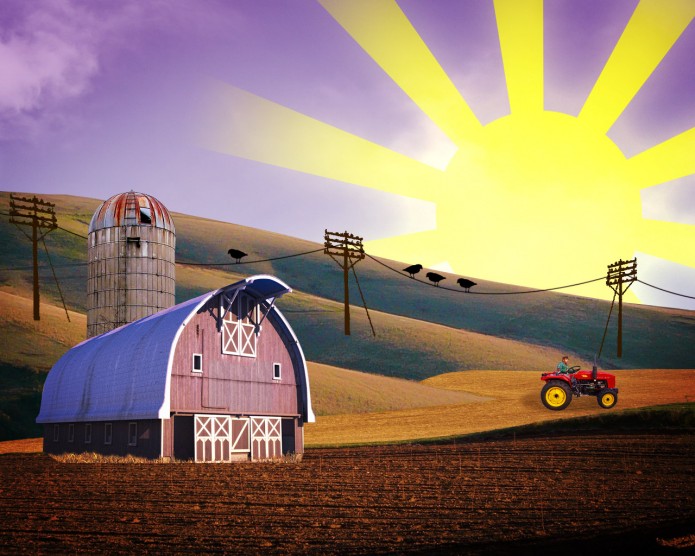 Paul Taylor-Mills approached me to design a fully projected interactive set for his Edinburgh festival musical Honk!  This was before I was aware of the many and varied ways of media servers and projection technology that would be the natural and best way of running the show.  So I built my own Flash-based interactive system to programme and control the show. 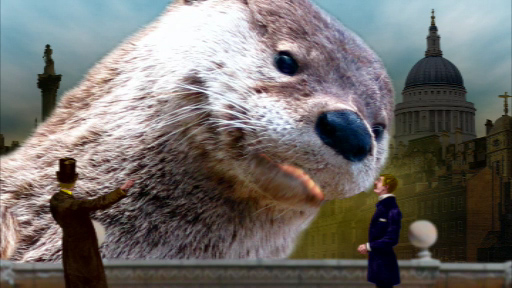