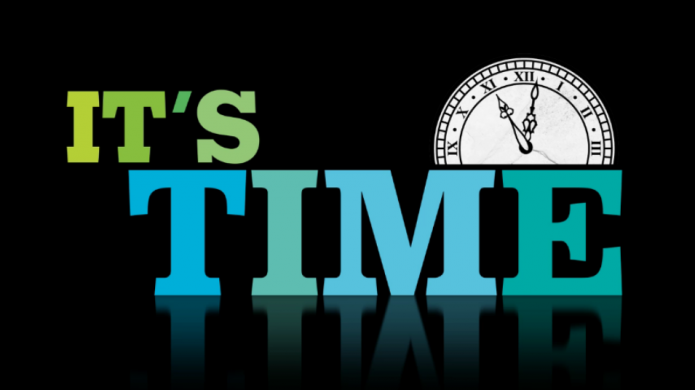 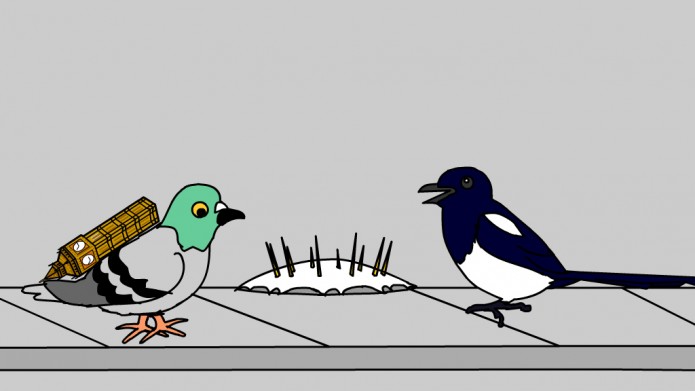 During the Olympics the Arts Council commissioned three artists to run an educational arts scheme with local school children exploring the concept of Truce. I assisted Janette Parris with this, working with a group of pupils from BSix Sixth Form College in Hackney to produce six animations with them. Find out more at http://trucearts.org 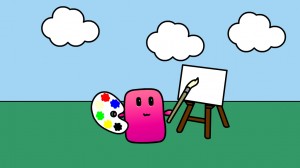 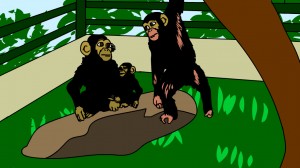 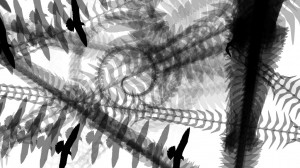 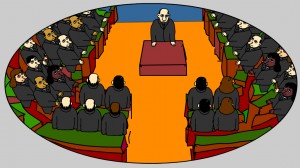 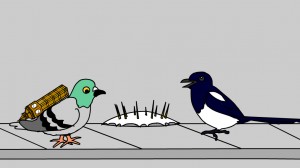 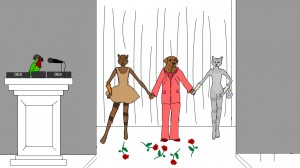