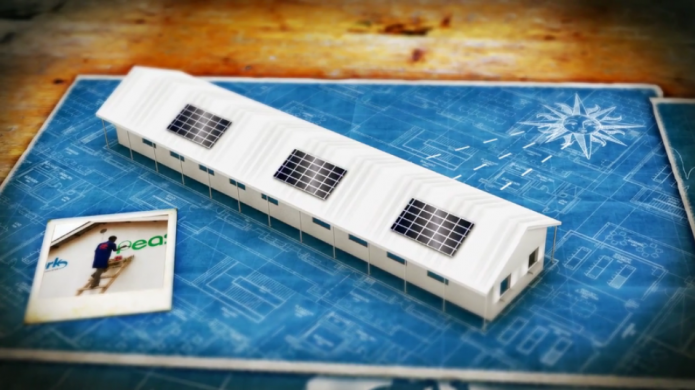 I was approached by the charity ARK to make a short film explaining their vision for the future of Ugandan education and how their academy model can work in a developing nation.

The film was initially used for their major annual fundraising gala event and then adapted to be a stand-alone piece.